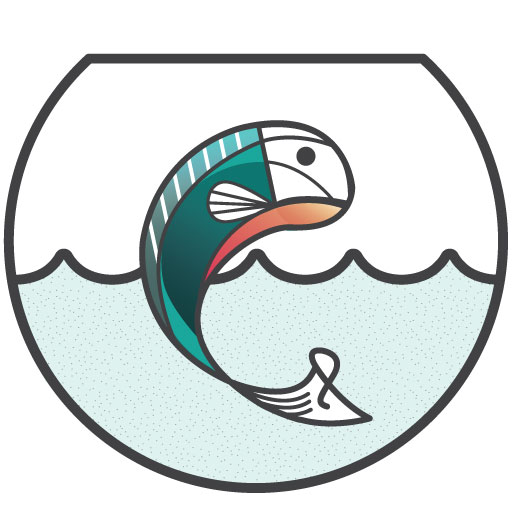 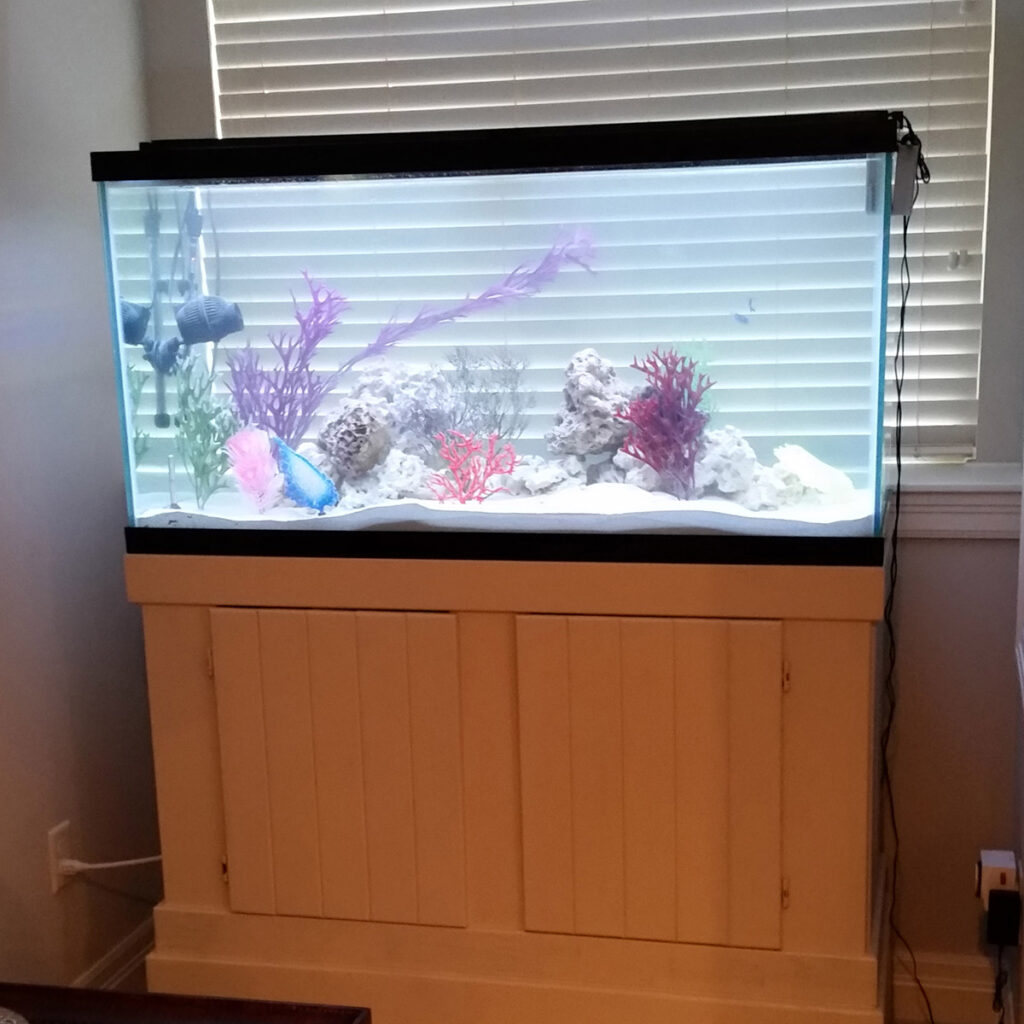 The nitrogen cycle is the process by which organic waste is decomposed, oxidized and then converted into gases by living organisms. Every aquarium begins with what is called “new tank syndrome”. The aquarist is feeding his fish on a daily basis, and in doing so, adds proteins, fats, lipids, cellulose, and amino acids to the water. The majority of these organic substances is eaten by fish. Then it is excreted as: ammonia in urine, respired ammonia, ammonia from oxidized amino acids, unprocessed amino chains and cellular material, or shed mucus (slime coat). The remainder of the waste, along with the uneaten portions of fish food, are further decomposed or oxidized into ammonia by fungi, detritivores (i.e. copepods, scuds, planaria) and microscopic bacteria (i.e. Aeromonas, E. Coli).

Ammonia is highly toxic in alkaline water (alkaline water is water with pH greater than 7, which is neutral.) Ammonia must be consumed as food by plants and algae and mainly by Nitrosamonas bacteria. Nitrosamonas bacteria live on all the surface areas of your aquarium that are exposed to oxygenated water. This is primarily the gravel, which has abundant surface area. Therefore it is never a good idea to completely clean an aquarium.

In order to process the ammonia into nitrite, these bacterium must also consume oxygen and carbonate. If your carbonate hardness drops below 50 ppm (3dKH), Nitrosamonas may enter dormancy, resulting in a “tank crash”.

Ammonia is converted into nitrite. The resulting nitrite is a toxic waste byproduct, but not as toxic as ammonia. Therefore it must be consumed as food by plants, algae, and Nitrobacter colonies. Bacterium of the Nitrobacter genus also live on well-oxygenated surface areas of the aquarium, and can quickly metabolize nitrite into nitrate when they are exposed to ample amounts of oxygen. This is why wet-dry filters, trickle filters, and bio-wheels are dutiful at eliminating nitrites. Nitrobacter work very slowly when they are in low to moderate-oxygen environments.

Finally, the resulting nitrate is only toxic in high levels. It must be removed from the aquarium in one of 4 ways: thru plants as food, thru algae as food, thru water changes, or thru de-nitrifying bacteria.

The bacterial process of de-nitrification is anaerobic, meaning these bacteria must work in an environment absent of oxygen, such as the deepest parts of the substrate. Typically this bacteria is very slow at metabolizing nitrates, and cannot function in the top 1 or 1.5 inches of the substrate.

Typically the most effective way of reducing nitrates is through weekly or monthly water changes. With sufficient light and a balance of nutrients, plants can also be efficient at processing nitrates.

What is New Tank Syndrome?

The “New Tank Syndrome” is simply a break-in process, enduring 4 to 6-weeks, whereby your aquarium will go through a period of high ammonia and nitrite, potentially deadly to the fish! Often, New Tank Syndrome is characterized by a fishy odor of nitrite.

During this time it is important to only start with a small group of hardy fish. These are the “Marines” of your aquarium as they will endure the toughest living conditions: the first fish will have to swim in their own bathroom waste! 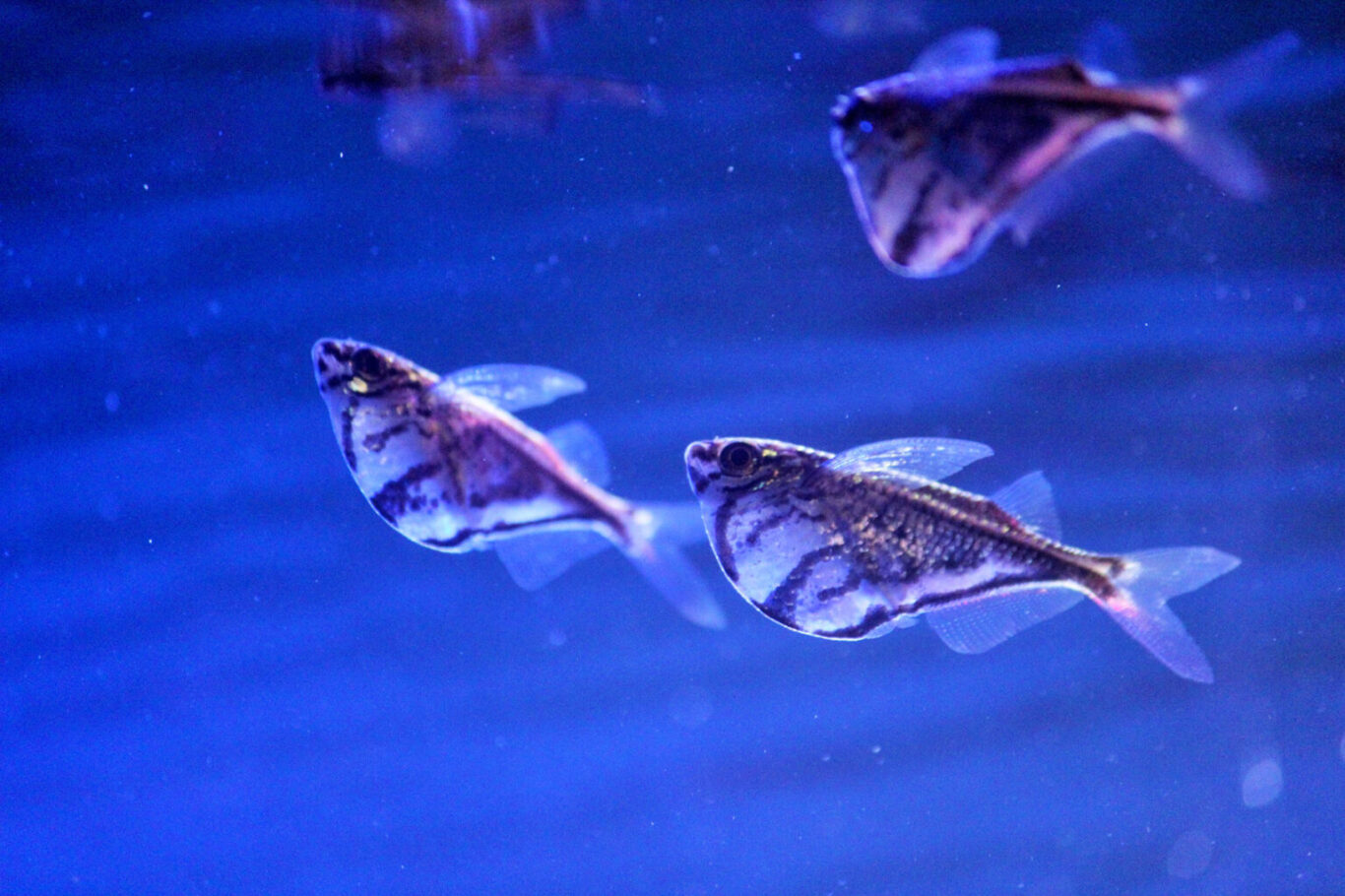